Police officers are aware more than most of the needs and struggles within a neighborhood … a community … a city … a county. RAINCROSS BOXING ACADEMY grew from that awareness by a group of officers who wanted to make a difference with a passion they shared: BOXING!

“I grew up in the Eastside, went to North High School, and now work as an officer for Riverside Police Department,” Officer Mario Dorado explains. “My father was a professional boxer, and so boxing has a real meaning to me. My dream is to have a boxing club that is safe, affordable to the residents, and emphasizes school before sports.”

RAINCROSS BOXING ACADEMY(RBA) is supported by:

RAINCROSS BOXING ACADEMY welcomes and encourages everyone to participate in this exciting new program! 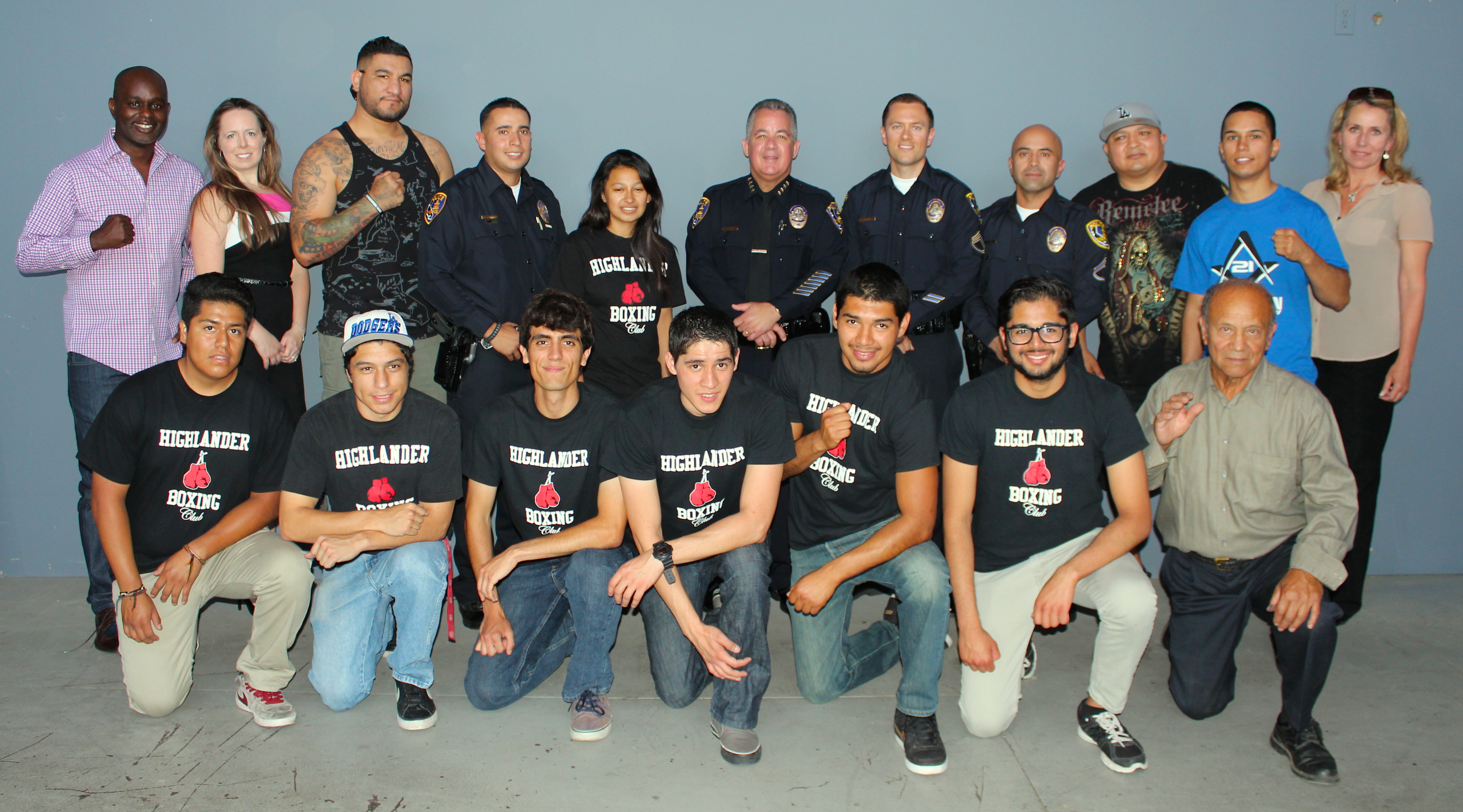 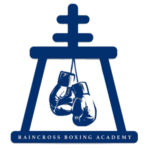 thanks to our sponsors